Hearing with the Heart

For you know that the testing of your faith produces steadfastness. James 1:3

An American missionary in Africa wanted to translate the English word faith into the local dialect. He could not find its equivalent. So he went to an old sage, who was himself a fine Christian, for help in rendering the needed word into understandable language. The guru studied it, and finally said, “Does it not mean to hear with the heart?”

What would it look like today, if my faith was put on trial? Would I be found guilty or not guilty? Would I pass or would I fail? Would I fail and persevere or would I give up?

Adolf Hitler could not silence pastor Martin Niemöller, and kept him imprisoned for seven-and-a-half years. His ministry during and after incarceration was courageous and constructive. Having read many of his books and heard him during frequent trips to America, I was pleased that he granted me an interview in the Ecumenical Center in Frankfurt. He was warm and outgoing, repeating frequently, “We are responsible for mankind.”
Toward the end of our visit he said: “Christianity is not an ethic, nor is it a system of dogmatics, but a living thing. One cannot deal with God in solitude or in remoteness only, but in the struggles of life.”

How is your study of James coming along? Will you be joining us? Let us know if you do, we would love to pray for you.

You can download the James Study right here.
James Study
Posted by Unknown at 9:44 PM

We would love to hear from you! 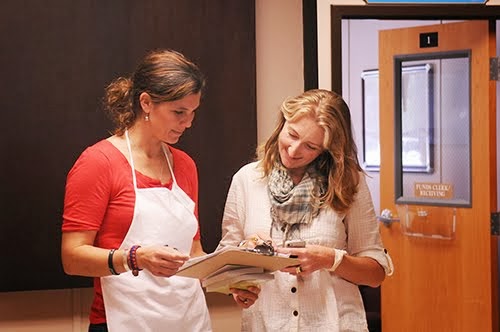 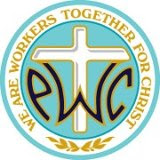 Join us for Bible Studies on Tuesdays at Main Post Chapel